Week Ending 19th May 2017
Back due to popular demand is Nerds of Oz, or, as I like to call it, who got my pocket money this week!!

From Marvel comics this week I grabbed the latest Kingpin and X-men Blue, both which are excellent for different reasons. Kingpin is an amazing look at the private life of Daredevil’s villain, and is very much aimed at the Sopranos or Breaking Bad styled fan with its glorification of the gangster lifestyle, and how a normal person can be dragged into it. Both X-men titles are awesome at the moment, though Gold is a little above Blue. Jean Grey is certainly a far more rounded character now though, which is cool.

I have also started to read manga again, and am starting with Naruto and One Piece, both suggested by a friend from work. 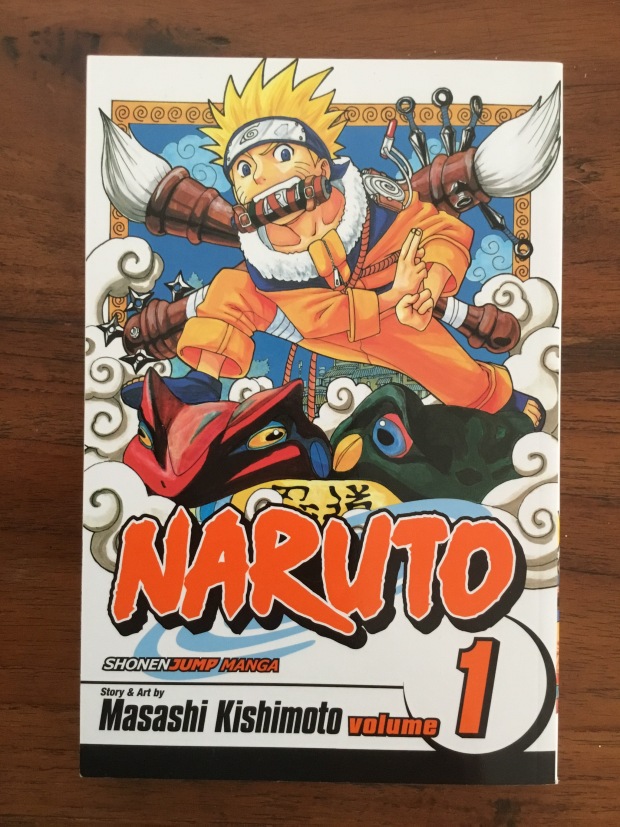 As an extension of my new found love of manga, I also picked up the latest NEO mag, just to see what new animation and manga are around.

I stupidly have started another Partworks (you know those fortnightly newsagency collections) and this is the current issue of the new-ish Games Workshop, 40K novel collection.

Are they future reviews? Possibly, but this week I grabbed Idle Hands, The Autopsy of Jane Doe, The Bye Bye Man, Split, I Am Not A Serial Killer, the Legacy Collections of Dracula, Frankenstein, The Mummy and The Wolfman, and the latest entries into the Resident Evil and Underworld franchises. 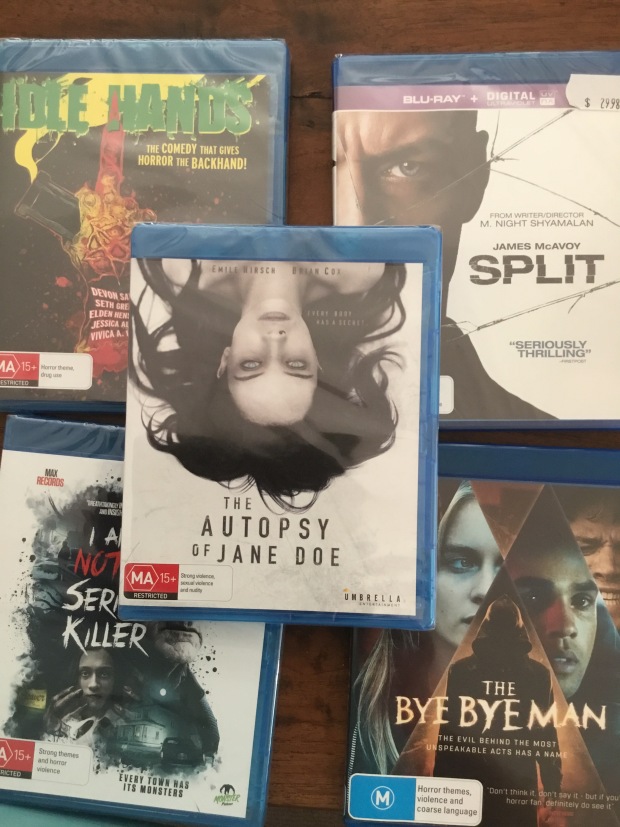 I also grabbed an anime called High School DD, which is basically the 80s film Revenge of the Nerds vs Busty Devil Women. Sounds awesome.

I finally got my hands on Volume 2 of the Stranger Things soundtrack, which I am quite happy about! 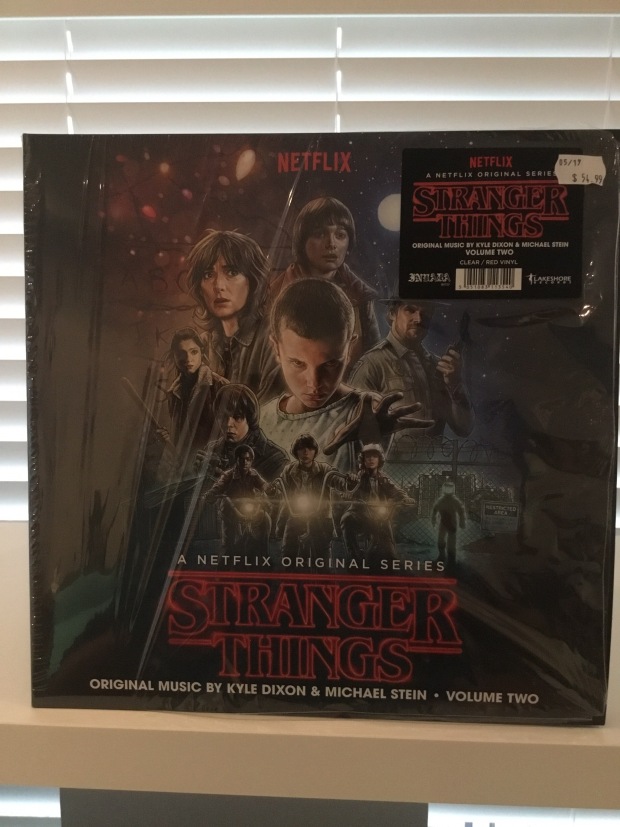 Last but not least, I grabbed this cool box for my Magic the Gathering cards!