The To Watch Pile is extraordinarily saddened to hear of the passing of nerd and geek icon/ sex symbol Julie Strain.

Julie Strain was Penthouse Pet of the Year in 1993, and then quickly became a star in many of Any Sidaris’ action films, did many ‘sexy’ adult films and even had a full animated film ‘Heavy Metal 2000’ based around the character created in her image by Kevin Eastman and Simon Bisley! She could also be seen in some bigger films, like Double Impact with Jean-Claude Van Damme and Kuffs with Christian Slater. For me, I love her performance as the creature in H. P. Lovecraft’s Unnameable 2, and I even had a model kit as a young member of it, and still to this day have several action figures of her both as Vampirella and FAKK 2. 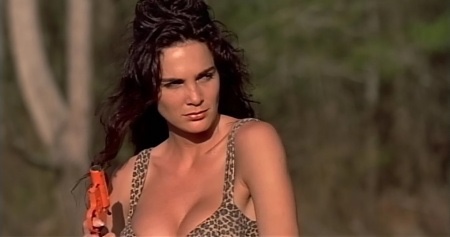 She was also well known for her glamour images and was also a photographer. She could be seen and conventions dressed as all sorts of characters, including TWP fav, Vampirella. 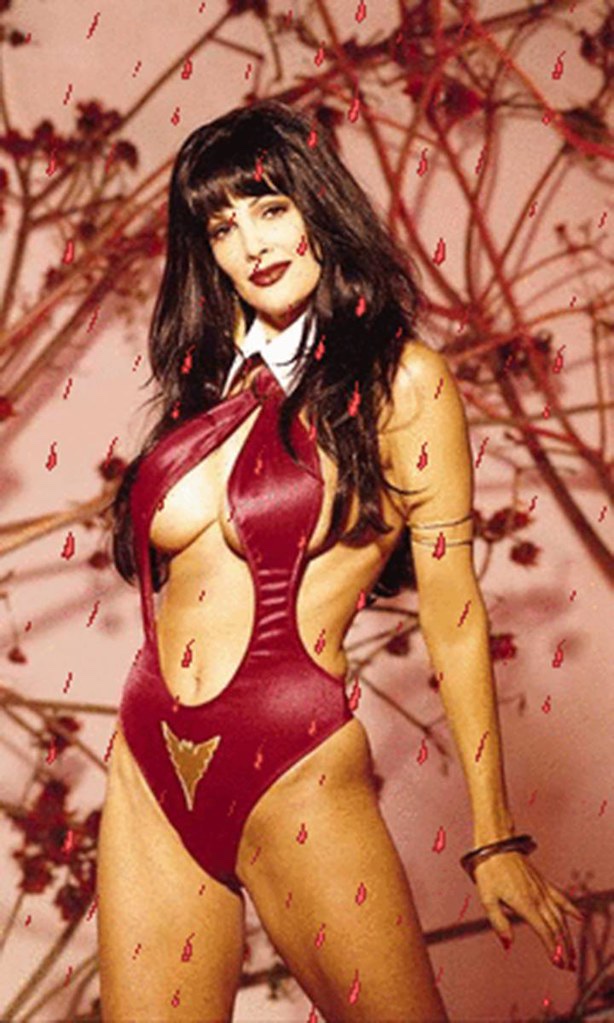 Sadly, Strain passed away after a three year fight with dementia on the 13th January 2020.