One from the To Watch Pile…

NIGHTMARES IN RED, WHITE AND BLUE: THE EVOLUTION OF THE AMERICAN HORROR FILM (2009) REVIEW 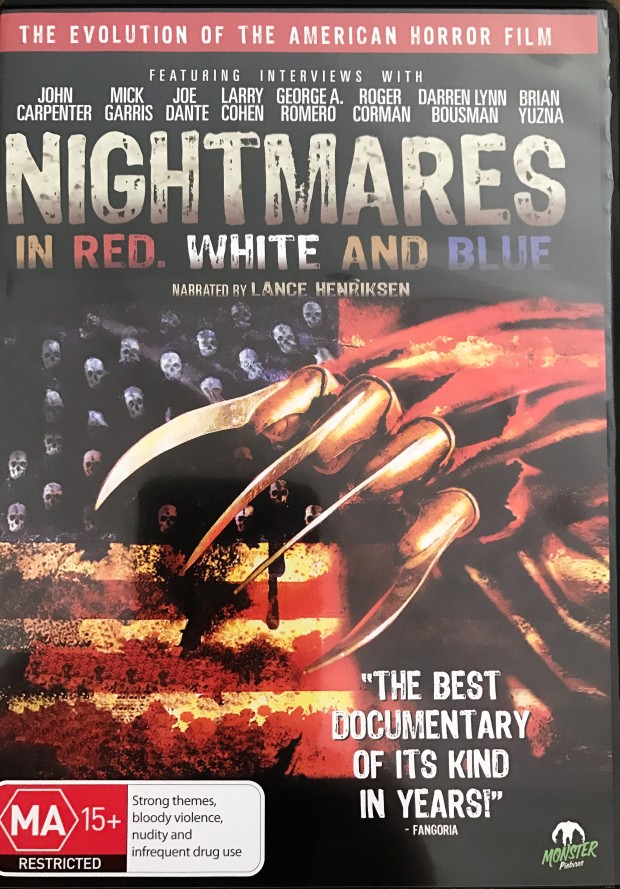 Film: Even though their releases are hit and miss, I am always willing to giving Australian company Monster Pictures a go. Sometime I get a gem like   All Through The House, other times I am kicked in the nuts with trash like Pod, but I still feel that support is important.

On a few occasions, Monster Pictures will release a documentary ABOUT films, like Andrew Leavold’s The Search for Weng Weng, the unusual film about Richard Franklin’s descent into madness Lost Souls, and this, the more mainstream horror based doco about the American horror film, Nightmares in Red White and Blue: The Evolution of the American Horror Film.

Now I am a massive fan of documentaries about film, and site The History of Film TV series as my second favourite TV series of all time (the first is Doctor Who, the third is Criminal Minds) and I am a regular viewer of other docos like Video Nasties, Channel Z, Not Quite Hollywood, Machete Maidens Unleashed, Rewind This et cetera.

I think the reason I am so interested in these documentaries is because I am somewhat of a frustrated filmmaker myself, and would love to make docos!

Now the history of horror films would be a TV series unto itself as so many countries have a massive horror film industry themselves, so this one egotistically narrows its focus solely on the American horror film. 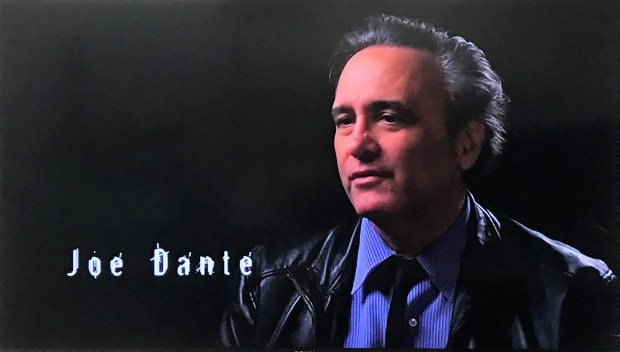 This is a pretty good movie, though as the title would suggest, its very insular and outside a couple of mentions of what is happening in the overseas film industries, it talks repeatedly about what was happening in America, to Americans (though apparently Canada is America now, according to the Cronenberg mentions) and how the various world wars effected Americans and the American horror film industry.

That’s a minor criticism though and the documentary takes a fleeting look at the entire history of American horror from the dawn of cinema appearing in America to Universal Monsters, to thrillers, savage cinema, slashers, zombies: you name it.

This documentary also looks at the highs and lows of the industry, and how the ‘real’ world (whatever that is these days) effects the quality and tone of horror films.

Horror movie fans will love the fact that this film doesn’t hold back on the violence and blood: obviously the director, Andrew Monument and writer, Joseph Maddrey (also the writer of the book on white this was based) know where the bread and butter of the genre usually is; you know, that surface interest before the story or acting or direction becomes and appeal.

The real shame in this film is the lack of female discussion: no women directors, historians, journalists or actresses get a say here which I found unusual, considering how great their presence has become, and how important both sexes are to the genre. Seriously, Rue Morgue, the wonderful horror magazine was at its best when under the control of now-director Jovanka Vukovic, surely someone like her or her contemporaries (like Monica S. Kuebler or Rebekah McKendry or April Snellings or any of the other wonderful female voices in horror)  would have had something important to say.

Even over that, I enjoyed this documentary and am happy to have it in my collection of docos about horror films. 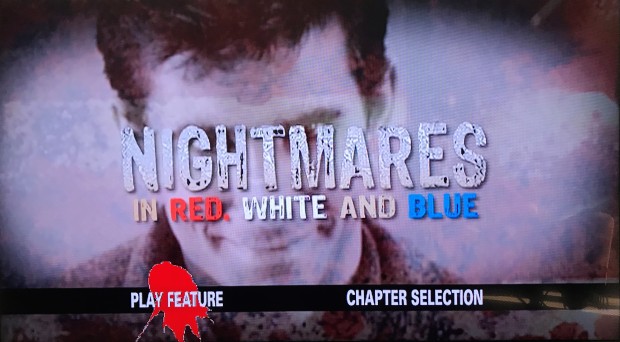 Disc: This region 4 DVD release from Monster Pictures runs for roughly 96 minutes and is presented in a 16×9 image of varying quality, which is not entirely fair as some of the footage is from old films but some of the interview do have some noise on their image, and the audio is presented in an entirely functional Dolby Digital 2.0.

Extras: Not a sausage.

WISIA: I have no doubt that I’ll watch this again as I do re-watch horror documentaries regularly.

3 thoughts on “Nightmares in Red, White and Blue: The Evolution of the American Horror Film (2009) Review”